Shaheen is also one of the only 5 bowlers throughout the world who have taken 200 wickets before turning 22 years old. This list includes; Waqar Younis, Irfan Pathan, Saqlain Mushtaq, Rashid Khan and now Shaheen Shah Afridi.Shaheen just keeps on getting new feats with his wonderful bowling. He’s already Pakistan’s best pace bowler across all the formats. He has take 201 wickets in 109 innings across all the formats of International Cricket.

Apart from these accomplishments, the young man has already won an ICC Cricketer of the Year Award while he has also also won the Pakistan Super League title as captain. 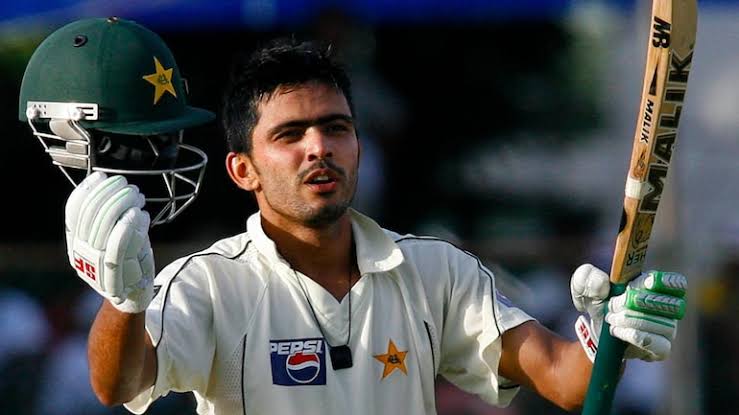