Pakistan Finally Have Their Moment Against Australia After 20 Years:

The first star of the series was Imam-ul-Haq. Imam scored 298 runs in the series, becoming the Pakistani batsman to score most runs in an ODI series against Australia. Imam smashed 2 hundreds in this series along-with a half century. Another star for Pakistan was Babar Azam who scored 276 runs smashing 2 centuries in the series. Babar Azam became the Pakistani batsman with second most number of ODI centuries.

Pakistan won the 3rd ODI with 73 balls to spare, this is the Pakistan’s biggest margin of victory in terms of balls remaining against Australia in One-Day Internationals. Pakistan won both the ODI matches of this series quite comprehensively. They also registered their highest successful run chase in ODIs, when they chased 349 successfully in the 2nd ODI. 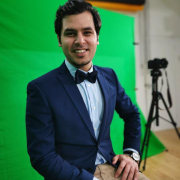 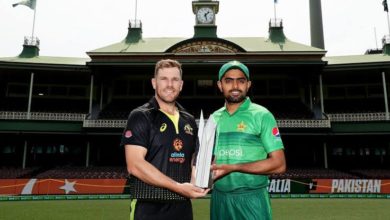