Both teams will face each other in the 14th match of PSL 6 at National Stadium at 7 pm.

Multan Sultans is in 5th position with just 1 win in four matches. However, they have played very well but their bowling is lacking somewhere that they were not able to defend 195 runs in their last match Karachi.

Contrary to it, Quetta Gladiator’s position is worse than Multan Sultans’ as they have not even won a match. In the recent match with Islamabad, Sarfaraz Ahmed gives a superb performance but the team did not support him and lost the match.

This would be a great match as both teams have to win the match to come back for playoffs.

The National Stadium has been superb for batsmen. And a high-scoring match is predicted. The weather would be normal with around 25 degrees Celsius and humidity in the 10s.

Shaheen Shah Afridi is set to be engaged! 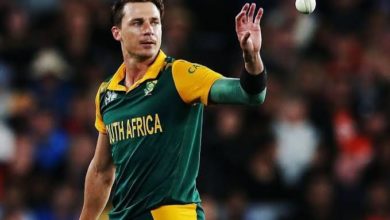 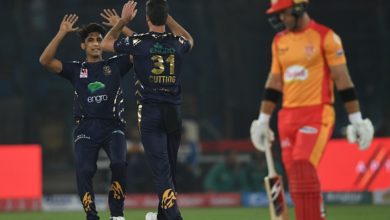