Everyone wanted to see their team finish in the top three in all formats of the sport, according to the former captain.

“We’re working on a variety of formats. Everyone wants their team to finish in the top three. Our top-of-the-line order is in excellent condition. Faheem Ashraf has aided us in achieving equilibrium. The team gained hope after Babar Azam’s counterattack against South Africa. He’ll keep gaining experience and improving over time,” he said.

“In terms of technique, Fakhar Zaman has a distinct style of batting. Many players do not adhere to the same set of rules. Fakhar’s performance has the potential to alter the outcome of any match. “These players must also be helped when they are out of form,” he added.

Despite a shaky start to international cricket, Misbah announced that batsmen like Danish Aziz and Asif Ali were still on their radar.

“Despite not getting off to a good start in difficult circumstances, Danish Aziz and Asif Ali are still in our plans. We didn’t play Mohammad Hafeez because we want to prepare for the World Cup in 2023. He said, “We’re trying different players for different positions.”

ALSO READ: Babar Azam on if we will see Sharjeel Khan and Fakhar Zaman together

“We will consistently score above 300 in ODIs and above 200 in T20Is if we strengthen our middle and lower order batting. We must also take wickets and finish games, as a tailender can be costly in the end. He said, “The job isn’t over until the last wicket is taken.” 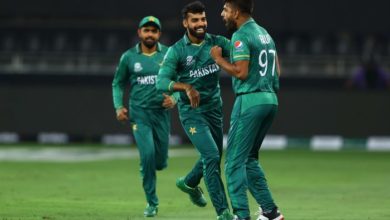 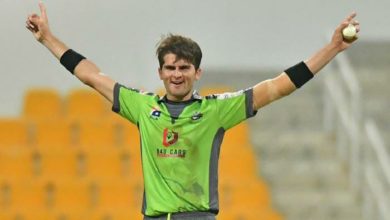