After 19 years of wait and 598 First class wicket, Tabish Khan who is 36 years old makes his debut for Pakistan in the 2nd test against Zimbabwe.

Tabish Khan (36y and 146d) is the oldest Test debutant for Pakistan in last 65 years. In this century, only two teams have handed debut to a 36 years old fast bowler – Pakistan today and Ireland (Tim Murtagh) in their first Test in 2018.

Tabish Khan had played 137 first class matches and has 598 first class wickets to his name. In a press conference Tabish said that it is his life long dream to represent Pakistan in tests.

The journey was long and a patient one but the reward has been earned as Tabish received his test cap for Pakistan. 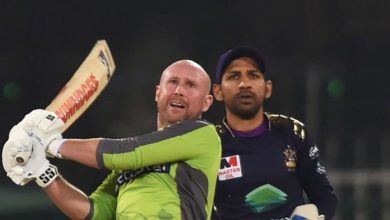